Home SIM The Best UK Networks for 4G Calling in 2021 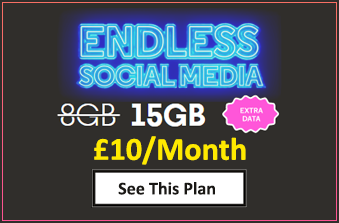 You can grab a VOXI 15GB Data Plan with Endless Social Media + 5G at no extra cost for just £10 a month. The deal also comes with unlimited UK minutes & texts, WiFi Calling and 4G Calling.

No credit checks, no contracts, just commitment-free SIM Only plans. Join VOXI now and you can get up to £20 in Amazon Vouchers. Hurry up, before the deals are gone!

Get a Free VOXI SIM Now

Major mobile networks, as well as smaller virtual networks in the UK are improving their network coverage continuously, but there are still many blackspots that need plugging. Alongside Wi-Fi Calling, 4G Calling attempts to eliminate indoor and rural blackspots.

What is 4G calling?

4G Calling means the ability to make voice calls over a 4G network. With 4G Calling you can get clearer calls, better indoor coverage and you can also continue using your internet at full speed while you’re making a call. One thing to consider is that all networks say you must buy the device directly from them to ensure the service works. Despite this, we’ve been able to use the same device on multiple networks. At the moment, none of the networks in the UK allow you to use 4G Calling when roaming abroad.

The networks below all offer 4G calling, click on a logo to visit the network & find out about their latest deals. 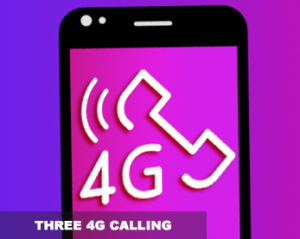 Three’s 4G Calling (known as Super-Voice to Three customers) is available on all deals be it pay monthly or PAYG. Out of the four major mobile networks in the UK, Three is the only one allowing all their customers to benefit from this scheme. The network says your device must be bought directly from Three for the scheme to work properly, but devices bought from elsewhere are likely to work too. Three was also the first operator to launch 4G Calling in the country. 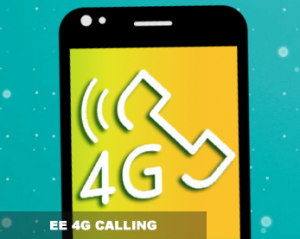 EE has the best 4G network coverage in the UK and it’s also the leading carrier when it comes to 2G, 3G and even 5G. This means you’re already pretty much covered, however, even your indoor blackspots where you normally don’t get any phone signal might get reception with EE’s 4G Calling. The network only allows pay monthly customers to benefit from 4G calling. The network also recommends you to buy your device directly from an EE Store, otherwise the feature may not fully work. 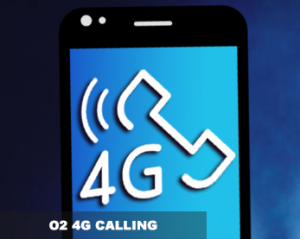 Have a Look at O2’s Wi-Fi Calling

O2’s 4G Calling is a great feature and it works particularly well with the network’s Wi-Fi Calling feature thanks to O2’s WiFi Extra scheme. Sadly, only pay monthly plans support the 4G Calling feature. Just like all the other networks, O2 strongly recommends you to get your devices directly from one of its stores, as they can’t guarantee the feature will work when devices are purchased elsewhere. 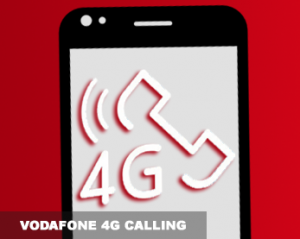 With Vodafone’s 4G Calling instead of dropping to 2G or 3G, you’ll keep your phone 4G-connected when making a phone call. Thanks to this scheme you’ll get HD-quality audio, meanwhile you’ll be able to carry on using apps, streaming and downloading. The network offers a great service and it has the second best 4G coverage in the UK. However, the feature is exclusive to Red, Red Entertainment, Unlimited and Unlimited Entertainment tariffs. Pay monthly ‘basics plans’ and PAYG deals don’t come with 4G Calling. Vodafone says you should get your device directly from their stores or else you might run into some problems using the network’s 4G Calling/VoLTE scheme. 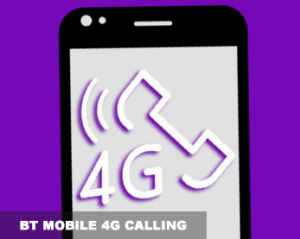 BT Mobile is one of the three MVNOs (mobile virtual network) with a 4G Calling feature and the network does it right. It’s powered by EE, but BT’s 4G Calling might be slightly better. They actually offer the same network coverage and this feature works identical on both carriers, but BT has over 5 million UK Wi-Fi hotspots. This is important, because 4G Calling and Wi-Fi Calling go hand to hand and with millions of hotspots BT offers a better Wi-Fi Calling service. At the end of the day, if you’re on BT Mobile you’ll have more blackspots covered. 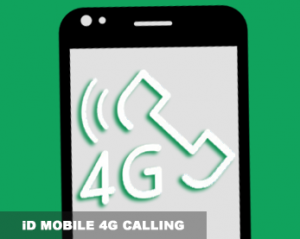 iD Mobile is another mobile virtual network with 4G Calling and it’s powered by Three. The network’s 4G Calling works quite well when combined with Wi-Fi Calling. iD Mobile also offers a wallet friendly, monthly rolling unlimited deal as well as the cheapest SIM Only plan in the UK. However, the latter is a time limited deal. Given how the network piggybacks on Three, the service quality should also be identical. 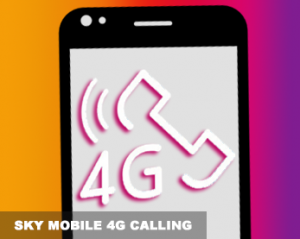 4G Calling works on all Sky Mobile plans, but the network only offers four tariffs to begin with. Sky says even if you bought your phone from another store 4G Calling will work, however you may need to update it for all features to work properly. Currently the network supports the least number of devices, but some Sky Mobile customers report that devices which aren’t on the list are utilising the network’s 4G Calling feature.

We still think you should give them a look before you make your final decision, as they offer some other great schemes like money back on your next bill by SMARTY or endless social media by VOXI.

Which mobile networks in the UK have 4G Calling?

At the moment Three, EE, O2, Vodafone, BT Mobile, iD Mobile and Sky Mobile support Wi-Fi Calling. However, we know that both giffgaff and SMARTY plan to add this feature too, but there’s no concrete date yet.

Just like Wi-Fi Calling, 4G Calling also comes at no extra cost. All you need is a compatible device and a price plan. Calls and texts will come out of your monthly allowances as usual.

Does 4G Calling use data?

4G calling doesn’t use any data, so don’t worry about it eating into your data allowance.

Can I use 4G Calling while roaming?

No, 4G Calling doesn’t work while you're roaming. But can still make calls over 3G and 2G as normal.

Do I need to download an app for Wi-Fi Calling?

Some networks like O2 or iD Mobile will ask you to download their apps to turn on the feature. Basically, this changes from one network to another.

How do I know if my phone supports 4G Calling?

You’ll have to check your network provider’s 4G Calling page and see their supported devices list. Keep in mind, some of these lists may not be up to date, but all new generation smartphones from trustable manufacturers should support both Wi-Fi Calling and 4G Calling.