O2’s 2G, 3G and 4G population coverage is over 99%, but when it comes to landmass coverage the network falls behind, taking the third place among the big four.

Before you order a SIM or a mobile device from O2, we strongly recommend you check out the network’s coverage in your area. Even though the mobile network operators offer quite good coverage nowadays, your frequent areas might be in their blind spots.

Check out Half Cooked’s 4G Networks in the UK – 2020 Edition article to find out more about how other networks perform and what they offer to their customers. 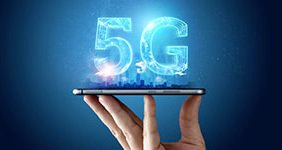 O2’s 5G kicked off back in October 2019 and it has been improving since then. At the moment there are 150 cities and towns with O2’s 5G services, meanwhile EE’s 5G covers 125 cities and towns. Three’s 5G network includes 154 locations, while Vodafone also provides 5G services in 57 locations in the UK and

also in 193 other places in the EU across Germany, Spain, Italy and Ireland.

To benefit from O2’s 5G network you’ll need a 5G phone, a 5G SIM card and also be in a 5G coverage area.

OOKLA’s (speedtest.net) October 2020 speed test results show O2 as the second fastest 5G mobile network in the UK with an average of 177Mbps 5G download speeds. Three offers the fastest 5G download speeds with 201Mbps. Make sure to have a look at our Three Review before you make your final decision. 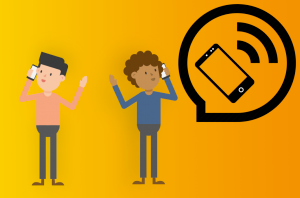 In the most recent network tests done by umlaut (an independent testing body, widely accepted as authoritative and objective) O2 ranked in third place with a score of ‘satisfactory’, just a bit ahead of Three, but behind EE and Vodafone.
Open Signal’s April 2020 tests also show O2 in front of Three, when it comes to voice call experience, but still behind the other two major networks. In umlaut’s voice call tests the call setup times of O2 were considerably longer than of EE and Vodafone, and slightly better than Three’s. However, these results also show us O2 is improving and even catching up with the others. 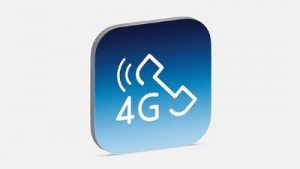 WiFi Calling allows you to make calls even when you don’t have a signal, and thanks to 4G Calling you get clearer calls and better indoor coverage. With WiFi and 4G Calling combined you can move seamlessly between WiFi and 4G network coverage to continue your calls.

O2 offers these voice call quality improving perks to pay monthly customers and at no extra cost. However, your phone needs to be compatible for 4G Calling and Wi-Fi Calling to work and Android handsets might run into some problems if they are not directly purchased from O2.

Currently O2’s 4G Calling and Wi-Fi Calling are supported by the devices below. 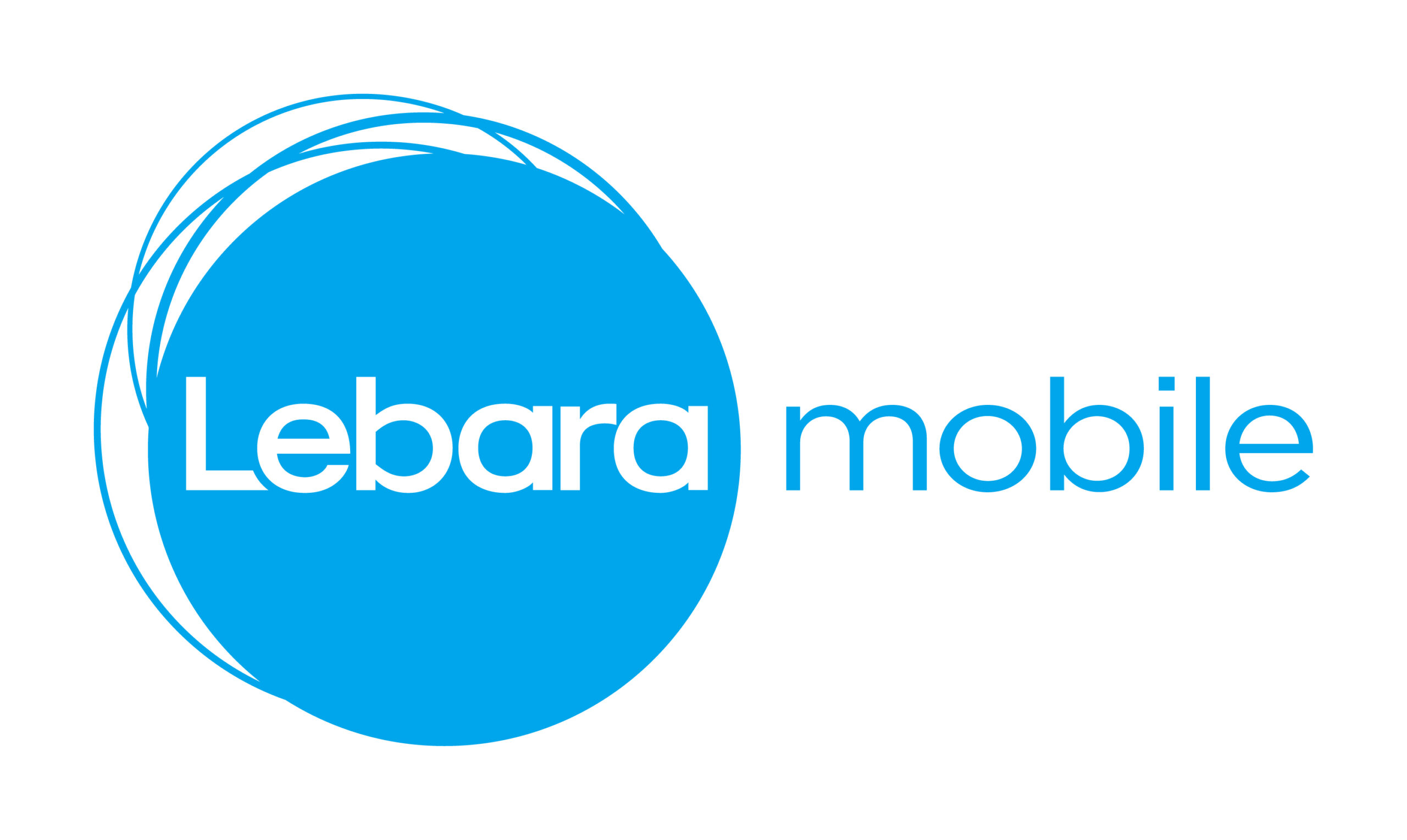 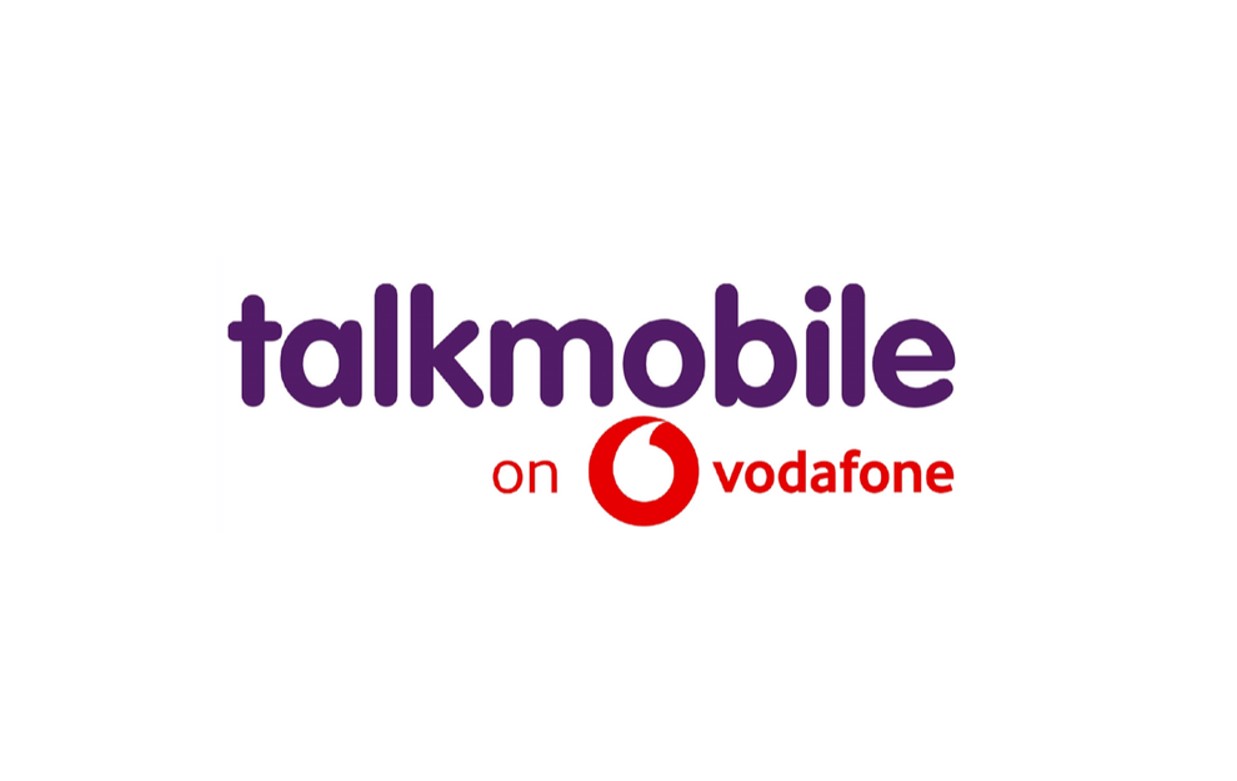 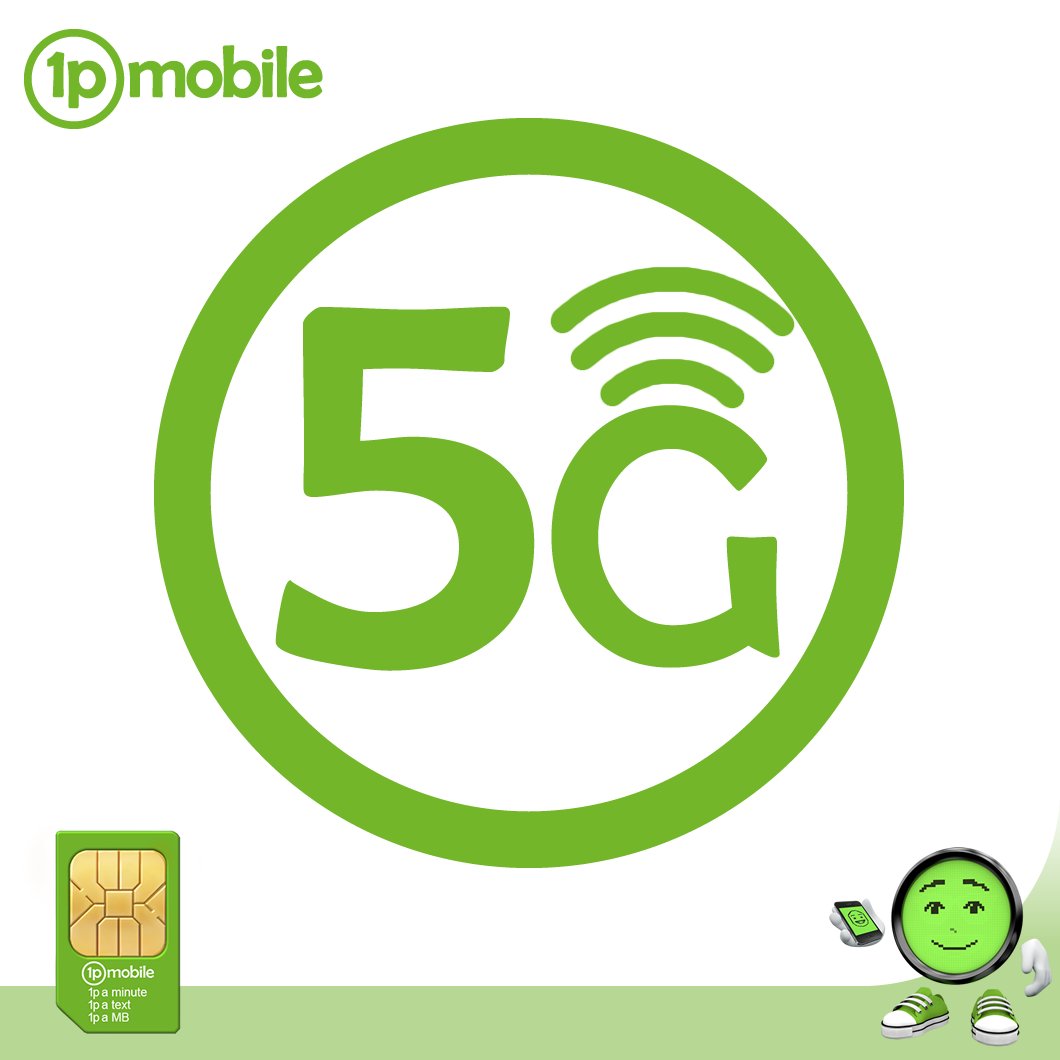 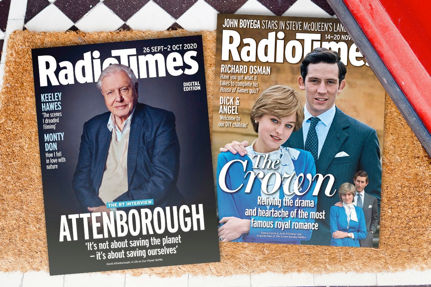 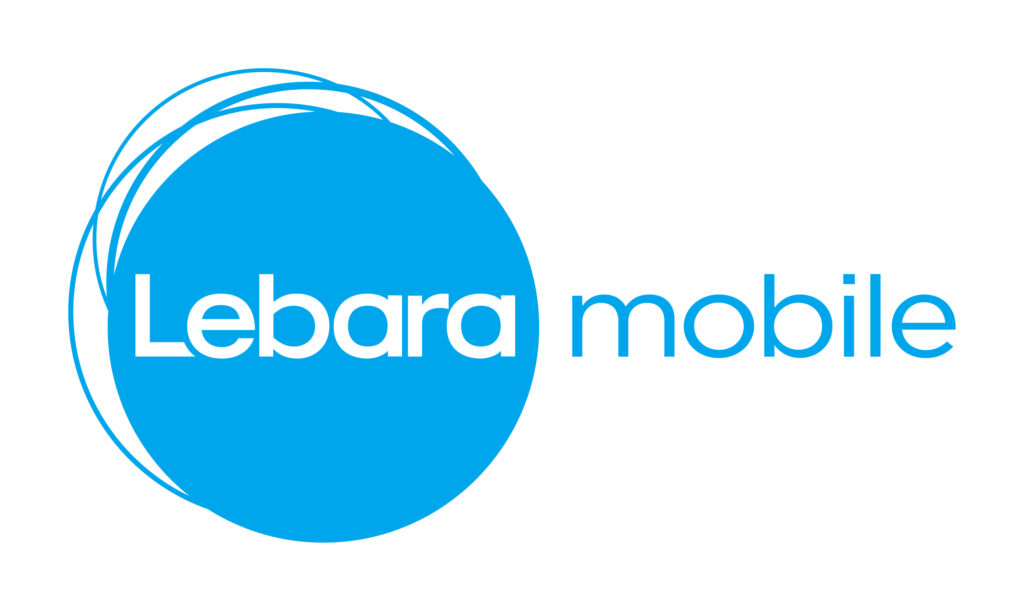 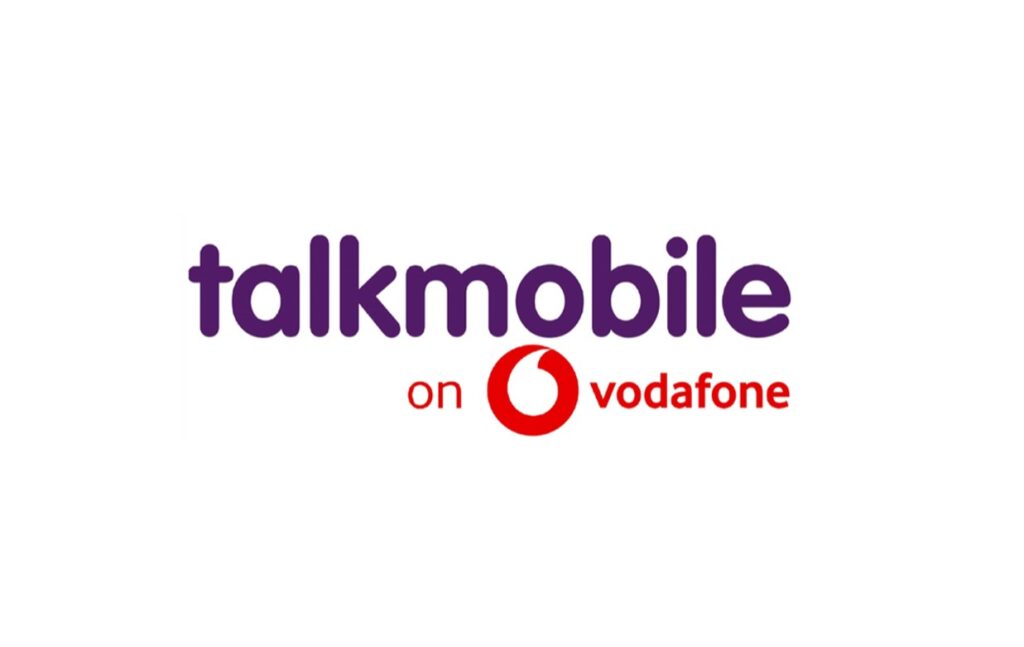