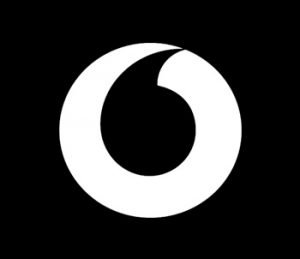 Latest Offer: Half price for the first 6 months on a 24 month unlimited contract

Modified date: 25th October 2021
Vodafone, the oldest mobile network in the UK, is also a provider of broadband...
Read more

Launched in 1984, Vodafone is the oldest mobile network in the UK and it’s also one of the world’s largest telecommunication providers. Vodafone’s impressive infrastructure goes beyond the UK, being well established in 25 countries. The network offers 2G, 3G, 4G and 5G coverage in the UK and in some other countries. Vodafone is the first UK network to bring 5G coverage to its customers. Vodafone offers a great variety of plans to choose from, including pay monthly, pay as you go, data only, Vodafone Red and multiple unlimited plans, as well as handset deals.

Are Vodafone and VOXI the same?
VOXI belongs to Vodafone. It’s a mobile virtual network operator, which means the network is powered by Vodafone. But at the end of the day, they are not the same, as VOXI offers cheaper deals with unlimited social media usage. Vodafone covers more grounds and offers many different plans and features.

Does Vodafone have 4G Calling?
Yes, Vodafone supports 4G Calling, also known as VoLTE. The UK’s oldest network also supports Wi-Fi Calling. Keep in mind, however, Vodafone Basics don’t have either perk, but the rest do.